In July 2018, the government’s announcement that it would eliminate subsidies, allowing fuel prices to increase by up to 50 percent, led to widespread protests and the worst civil unrest the country has seen in years. A resurgence of gang violence has led to further instability. The National Human Rights Defense Network (RNDDH) researched a November 13 incident in La Saline in which it alleges at least 59 people were killed and called for an official investigation, including into the alleged involvement of members of the Haitian National Police and other officials.

Haitians remain susceptible to displacement by natural disasters, including tropical storms and hurricanes. In October, an earthquake left 17 people dead and over 350 injured. More than 140,000 households still need decent shelter, more than two years after Hurricane Matthew in which between 540 to 1,000 people died, according to different estimates.

As of May 2018, nearly 38,000 people, 70 percent of them women and children, lived in displacement camps formed after the 2010 earthquake. Authorities have not provided assistance to resettle them or return them to their places of origin. As of May, at least 17 of 26 remaining displacement camps lacked adequate sanitary facilities.

The country’s most vulnerable communities continue to face environmental risks, such as widespread deforestation, pollution from industry, and limited access to safe water and sanitation. Low rainfall exacerbates food insecurity in the country.

Since its introduction by UN peacekeepers in 2010, cholera has infected more than 800,000 people and claimed nearly 10,000 lives. However, intensified control efforts—including an ambitious vaccination campaign—have resulted in a significant decline in cases, from more than 41,000 suspected cases and 440 deaths in 2016, to just over 3,000 suspected cases and 37 deaths from January through August 2018. Source: World Report 2019 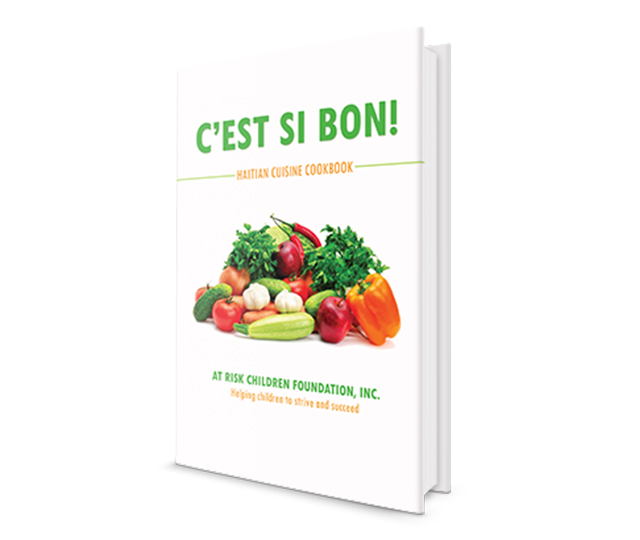